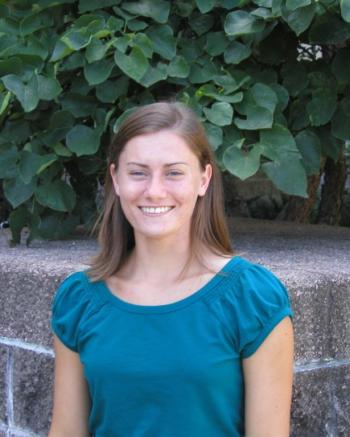 After ISU, she moved to a research position at Georgia Tech.  Her work focused on identifying global populations with risk of prostate cancer and classifying regions of the human genome based on contributions to prostate cancer health disparities. She also assessed the health of anciet hominids based on estimated genetic risk at known disease-associated regions of the genome. In April 2017, she joined Monsanto as a Data Scientist in the Genomic and Data Science goup.