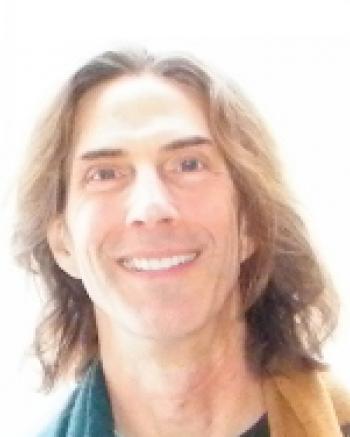 B.A. in Biology UCLA
Ph.D. in Molecular Biology UCLA
Post-Doc studying telomere biology, UC Berkeley
Professor, ISU
Eric teaches, promotes and practices rule breaking (when appropriate), fearlessness, and entrepreneurship in all facets of life. He has been involved in several companies including:

Research
We are interested in the interface between biology and nanotechnology. This has recently been labeled either bionanotechnology or synthetic biology. The label is of no importance. What is important is that 3.6 billion years of biological evolution has resulted in fantastic developments that are the stuff of which the dreams of nanotechnology is made. The challenge is to understand and, in a practical fashion, transfer these insights to the emerging field of nanotechnology so that the wheel (and eyeball, nose, etc. ) need not be invented twice. This is no small challenge. We have created a few tools that will facilitate this effort and a portion of my time is spent determining how best to provide these tools to researchers. A conclusion I have drawn is that a commercial enterprise accomplishes this and also provides an avenue (in theory) by which future developments may be funded and manifest. This theory is far from proven, however.

More on the Henderson Lab Research
Using the magic of DNA hybridization we design and build self-assembling DNA Nanodevices like the Pathogen Sentinel.

DNA Nanostructures and Devices: We make functional nanodevices out of DNA. Our most current device is a pathogen sentinel that can detect, measure and report the presence of a variety of pathogen-related biomarkers. Billions of these sentinels can be created for pennies in a few microliters of saltwater. Even better, since they are made out of DNA they are extremely robust.

We also developed a new method for creating 2D and 3D DNA nanostructures. This method uses DNA origami as a design tool but does not require a single-stranded scaffold of biological origin. In this way, our method allows the creation of any number of DNA nanostructures with much fewer restrictions on size and, importantly, simultaneous assembly in a single reaction ("single pot" self-assembly). Creating useful machines and expanding the general method of DNA-based nanodevice construction are currently the main objectives.